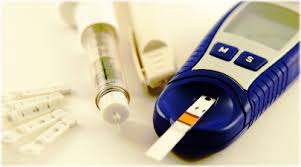 Insulin is a hormone which plays a key role in the regulation of blood glucose levels. A lack of insulin, or an inability to adequately respond to insulin, can each lead to the development of the symptoms of diabetes.

In addition to its role in controlling blood sugar levels, insulin is also involved in the storage of fat.

THE ROLE OF INSULIN IN THE BODY

Insulin is a hormone which plays a number of roles in the body’s metabolism.

Insulin regulates how the body uses and stores glucose and fat. Many of the body’s cells rely on insulin to take glucose from the blood for energy.

If the body has sufficient energy, insulin signals the liver to take up glucose and store it as glycogen.

The liver can store up to around 5% of its mass as glycogen.

Some cells in the body can take glucose from the blood without insulin, but most cells do require insulin to be present.

Without the presence of insulin, many of the body’s cells cannot take glucose from the blood and therefore the body uses other sources of energy.

Ketones are produced by the liver as an alternative source of energy, however, high levels of the ketones can lead to a dangerous condition called ketoacidosis.

People with type 1 diabetes will need to inject insulin to compensate for their body’s lack of insulin.

Type 2 diabetes is characterised by the body not responding effectively to insulin. This is termed insulin resistance. As a result the body is less able to take up glucose from the blood. In the earlier stages of type 2 diabetes, the body responds by producing more insulin than it would normally need to.

If type 2 diabetes develops over a number of years, the extra demands on the pancreas to produce insulin can lead to a loss of insulin producing cells (known as pancreatic beta cells) as they wear out.

Depending on their level of insulin resistance, people with type 2 diabetes  may also need to take insulin injections to manage their blood sugar levels.

As well as being involved in the regulation of blood glucose, insulin is also involved in how fat is used by the body. When the liver is has taken up its capacity of glycoge, insulin signals fat cells to take up glucose to be stored as triglycerides.

An additional effect of insulin is in inhibiting the breakdown of fats.

People with type 1 diabetes and a proportion of people with type 2 diabetes will need to take exogenous insulin (insulin that is not produced by one’s own body). Insulin is usually injected but can also be delivered by an insulin pump which continually infuses insulin through the day and night.

Synthetic insulin is made in laboratories and is the most commonly prescribed form of insulin for medication purposes. Non-synthetic animal insulin is also available in the UK if preferred. 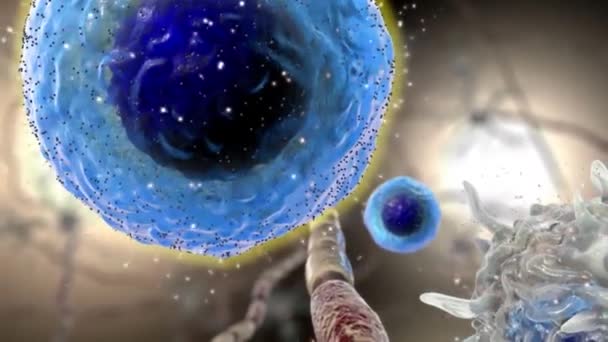 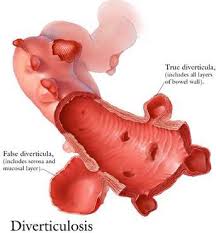 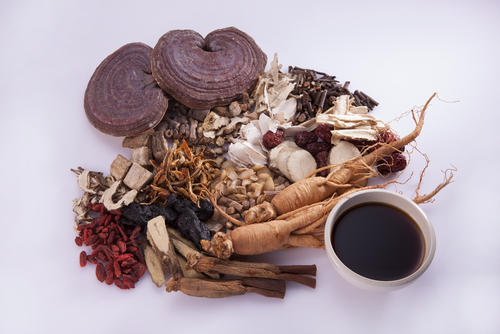 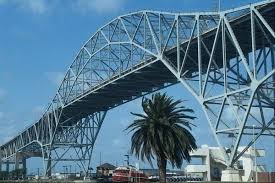 The Art of Steel Structures