Seeing Beyond the Eye: The Brain Connection 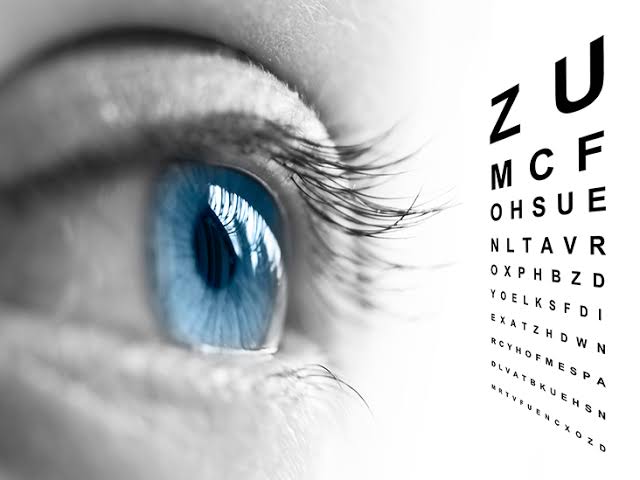 A rapidly emerging area of research is the detection and testing of ocular manifestations of neurological diseases. These range from reports of symptomatic alterations to vision, functional and structural changes, as well as the presence of key proteinopathy hallmarks of disease. Such findings have implications for both, the effect that cortical diseases have on vision as well as the possibility of using ocular tests as surrogate measures for detection or monitoring of systemic disease.

The eye is the only place in the body where both neurons and blood vessels can be directly visualized. These attributes have led to the common clinical practice for vascular diseases such as diabetes and hypertension, to have ocular assessment as a routine component of their management. With the advancement of in-vivo imaging techniques, a plethora of eye tests have been developed to reveal manifestation of systemic pathological changes in the eye.

Mechanistic insights of CNS pathologies may also be gained by comparative studies of the expression of neurological diseases hallmark pathways, such as amyloid beta in the neural tissue extension of the brain that is the retina. Indeed, common pathogenic mechanisms involving amyloid beta have been indicated not only for being pathognomonic in Alzheimer's disease but also found in age-related macular degeneration and glaucoma. The eye-brain syncytium additionally affords an opportunity to investigate neuronal functional and anatomical connectivity, as cortical lesions, which affect the visual pathway such as tumors, strokes and intracranial hypertension, alter visual perception and cause retrograde degeneration in the eye. The literature is increasing on the evidence for biomarkers of neurological conditions that could potentially aid diagnosis and management of Parkinson's disease, multiple sclerosis, stroke, spinal muscular atrophy, and dementia. In this increasingly collaborative scientific space, we are ideally placed to gather the scientific evidence on this topic: ocular manifestations of neurological diseases.

The scope of this Research Topic encompasses, but is not limited to manuscripts on, ocular changes in Alzheimer's disease, Parkinson's disease, multiple sclerosis, mental health and cortical lesions. Studies which investigate the parallels between ocular and cortical homeostatic or pathological processes are also welcome.

Authors are welcome to submit original research articles, mini-review and reviews on the nexus between eye and brain research. This is inclusive of animal and human studies on this topic. Commentary letters on the future of research in this area are also welcome.

Journal of Clinical and Experimental Ophthalmology 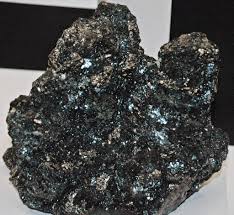 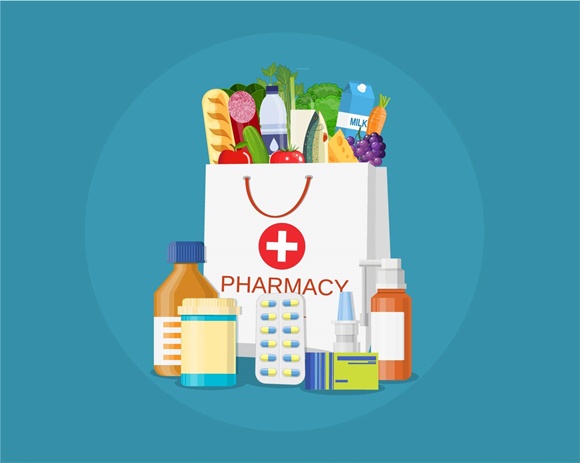 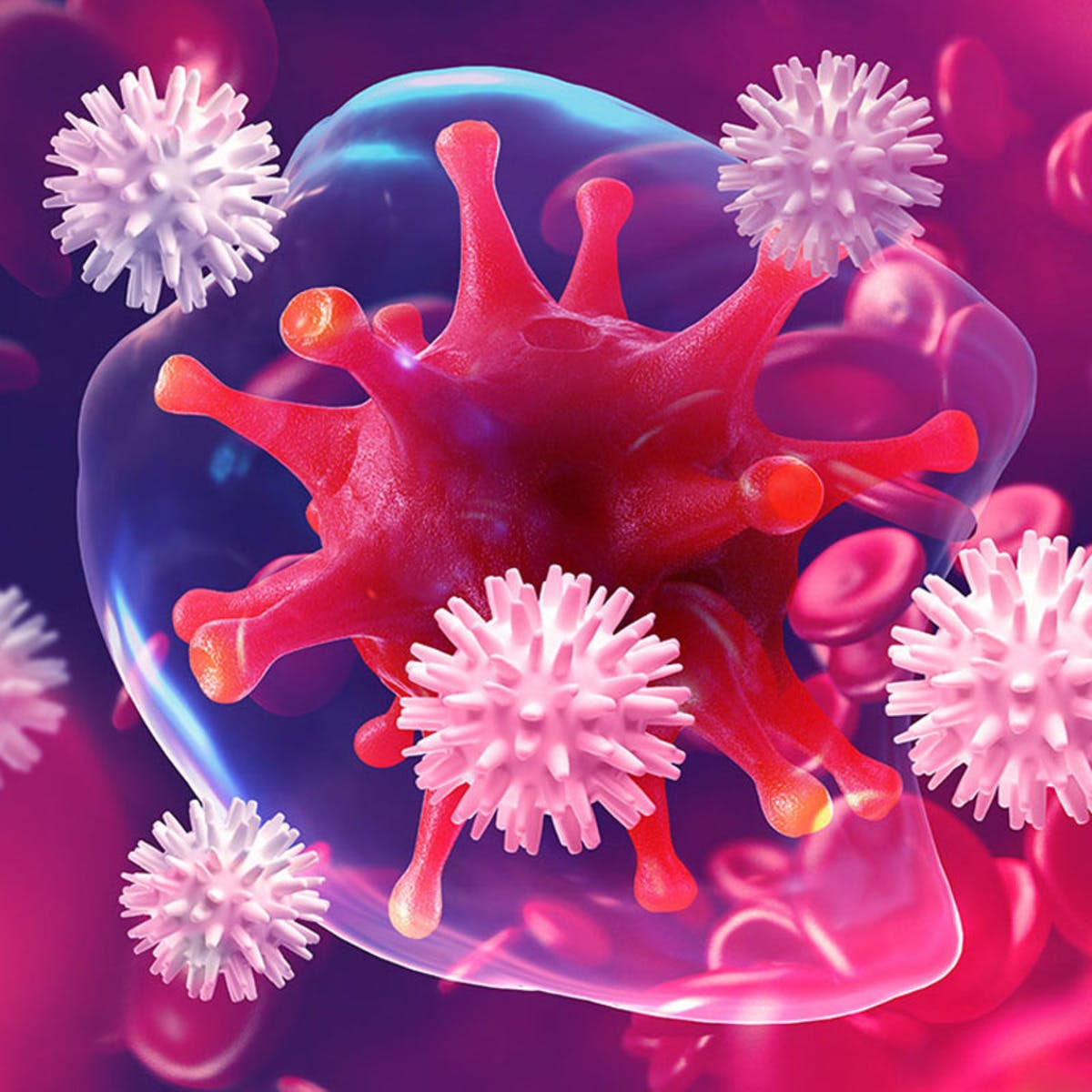 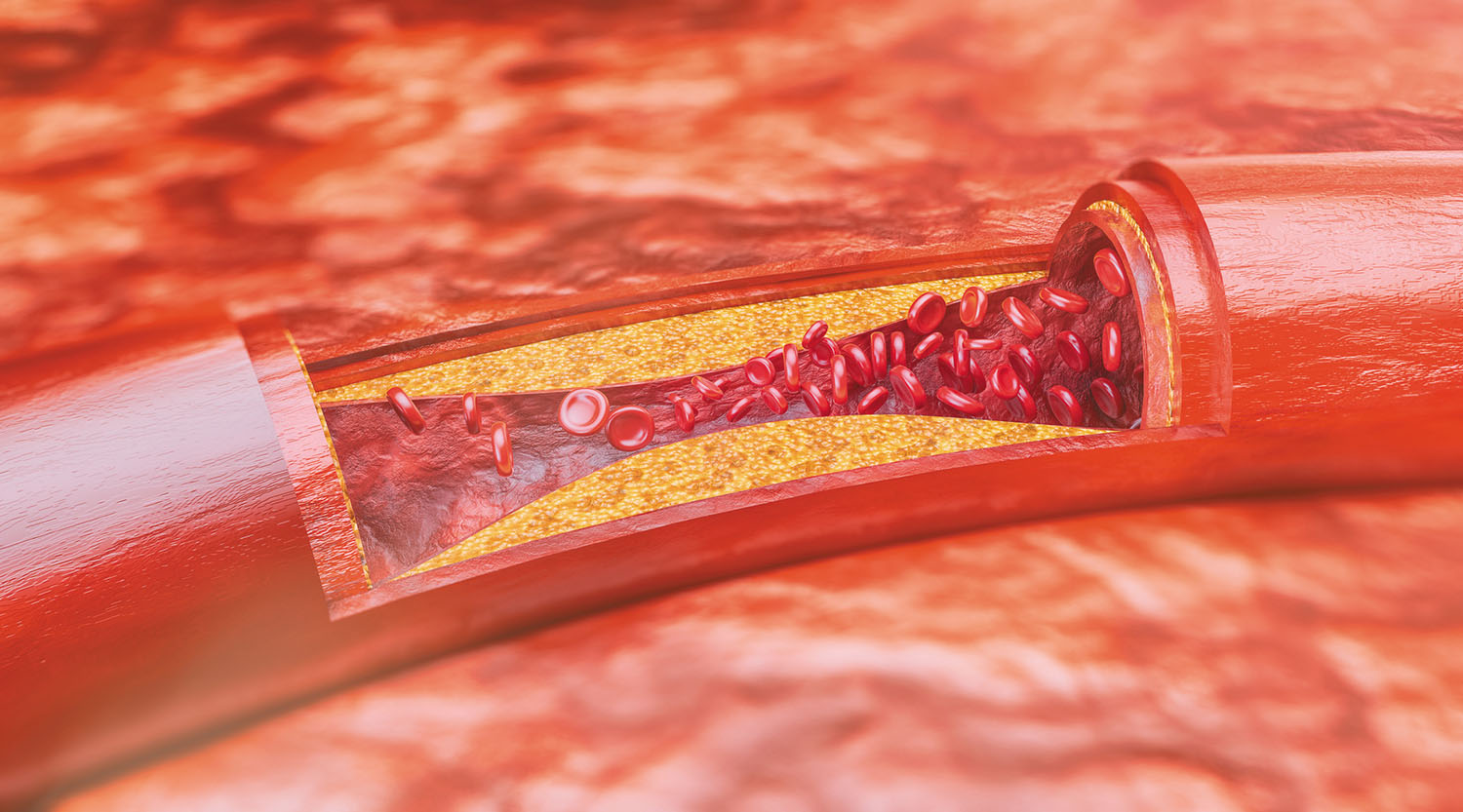