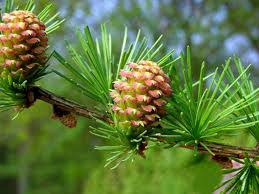 The incidence of Lyme borreliosis (Lyme disease) is increasing in many countries. It is caused by spirochaetes of the Borrelia burgdorferi species, which are transmitted by ticks. Borrelia appear as spirilla, they move throughout the host and can reach every tissue, causing severe manifestations that can involve a patient’s skin, nervous system, joints, and heart. Inappropriate conditions, like penicillin treatment, cause the Borrelia to transform to cysts. Cysts and spirilla show different antibiotic sensitivity, thus treatment with only one antibiotic substance might prevent a successful treatment. Cysts cannot be identified by the immune system, thus Borellia are persisting in the patients body. Prevention is mainly accomplished by protecting against tick bites. There is no vaccine available for human beings. As a vaccine, Outer Surface Protein A had been tested.

This causes severe autoimmune reactions, thus further experiments were ceased. The most common clinical manifestation is erythema migrans, which eventually resolves, even without antibiotic treatment. Antibiotic treatment at later times often is not permanently successful. Persisting Borrelia might lead to manifestations even years later. The clinical picture hereby is extremely variable, diagnosis upon symptoms nearly impossible. Many physicians misinterpret symptoms, Lyme disease hides. Often glia cells are involved in inflammation and manifestation of the disease. This leads to affections of the nerve tract, signal transduction is deranged, and feed back systems are interrupted. Wherever this occurs, various symptoms appear. Cell death of glia and neural cells lead to diverse diseases- paralysis, pain, arthritis and damage of inner organs can appear. Damage of the nerve cords cause various symptoms including heart rhythm disorders. Frequently dorsalgia occurs, originating from mechanical instability due to paralysis of muscles tracts.

The maximum of the pain is in the early morning, analgetic rarely helps. Pain attacks are accompanied by night sweat. Borrelia destroy the glia cells by hydrogenation of fatty acids in the cellular membrane, meaning they oxigenate the essential fatty acids . 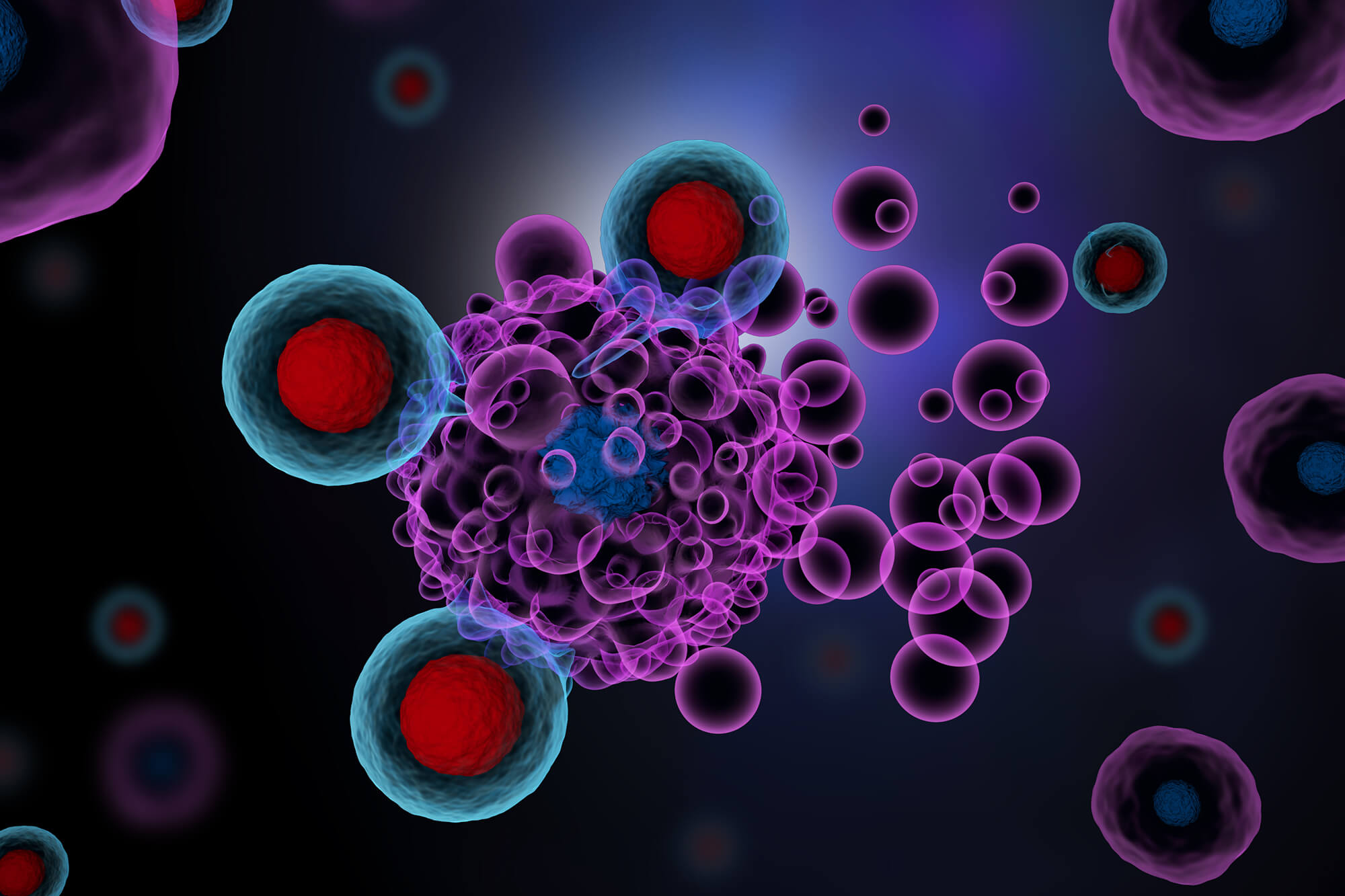